Where there's a Will

Everyone should have a Will

The person making the Will (the Testator) will look at the whole extent of the property which they may have in their estate, which might include the proceeds of life policies or death in service benefits.

The making of a Will is a relatively straight forward exercise and your solicitor will talk you through the process.  It is also relatively inexpensive compared to the possible consequences of inaction or, in some cases, the dreaded home made Will.

Those of us who deal regularly with probate and probate disputes are all too familiar with the problems that can arise.  The first and most obvious problem comes when a Will has not been validly executed.  If it has not been signed by the Testator in the presence of two witnesses, all signing at the same time, then the Will will not be valid and the wishes recorded by the Testator will have no effect.

All Wills needs to be worded carefully to ensure that all intended beneficiaries are in fact included and not excluded upon interpretation of the Will.  Similar problems arise where there is a handwritten Will and where words have been crossed out and replaced, without the amendments being properly executed.  This can lead to the Will becoming very difficult to interpret and an application may have to be made to the court by the Executor, so that the court can give directions as to how the Will’s provisions are to be applied.

We recently saw an example of such a home made Will within which the Testator apparently intended to set up a Trust so that his house and land would be used to set up a surgery for the benefit of his local village.  Unfortunately, the Will failed to deal with any other part of the Testator’s Estate, which led immediately to a partial intestacy.  Part of the estate passed directly to the Testator’s nephew.  As to the house and property, the Trust was so vaguely set up, with so many conditions and restrictions that could not be met, there was no alternative but to apply to the court to determine whether or not there was a valid Trust and, if so, how that Trust could be given effect.

In view of the apparent charitable intention, the Attorney General had to be a party to those proceedings.  Fortunately, due largely to the goodwill of the individual who would have benefitted from an intestacy, had the Will proved to be totally invalid, a settlement was agreed under which a family Trust was set up, in a way that should have greatly pleased the Testator. 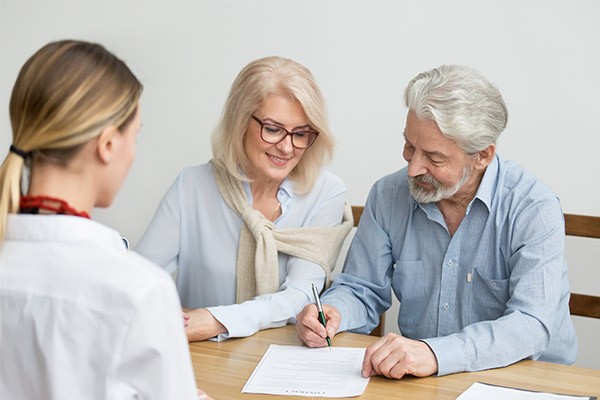 Even if a Will is apparently clear as to its intention, there can be arguments over its validity.  Questions might be raised over the mental capacity of the Testator at the time that the Will was drawn.  If a Will is professionally drawn, then that issue can be dealt with at the time of the Will’s completion.

Other questions arise as to whether the Testator was being pressured into making the Will by a potential beneficiary.

We have also recently seen a case where allegations were made that an Attorney had acted inappropriately, during the Testator’s lifetime, helping himself to money as “expenses” when they should not have been touched.  Such issues led to protracted investigation and the gathering of evidence before, eventually, a settlement was reached between the beneficiaries.

Lastly, we see cases where a Testator failed to make adequate provision for a partner, children, or other dependants.  Under appropriate circumstances, those who should have received reasonable financial provision from the estate may bring proceedings under the Inheritance (Provision for Family and Dependants) Act 1975, which might result in a considerable amount of litigation costs being paid from the assets of the estate.

The moral of the tale is an obvious one.  Whatever age you may be and whatever your circumstances are, you should instruct your solicitor to prepare your Will and you should keep it under review as your circumstances change.  In doing so you will achieve peace of mind and certainty both for yourself and for your loved ones.

SatNav please use TA1 4AS

Business Hours are Monday to Friday –

If you prefer to email us without using our form, please just click the email address [email protected] 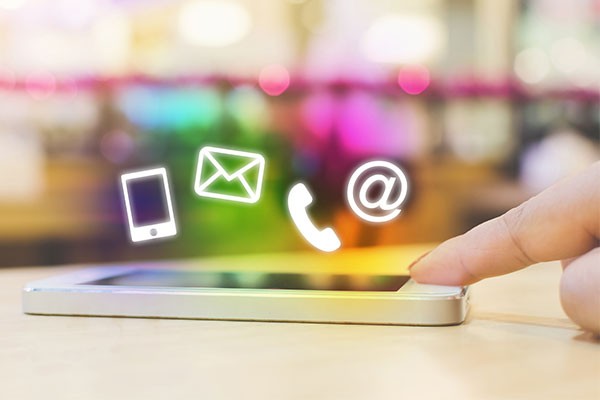