Could you be owed a refund ?

According to a recent ‘Which?’ report, around one million people are due refunds on their Power of Attorney fees but very few have as yet made a claim. Between 1 April 2013 and 31 March 2017 the operating costs of the Office of Public Guardian (OPG) were reduced by the Ministry of Justice, but the fees to register a Power of Attorney stayed the same. This resulted in a surplus in fees of around £89million, out of which those affected can now claim a refund.

Either the donor or attorney appointed under the Power of Attorney can claim a refund. The refund will be paid to the donor.

Did you register a Power of Attorney between 1 April 2013 and 31 March 2017? If so, you may be eligible to claim a refund of part of the application fee paid to the OPG.

How much can I claim?

Date the application fee was paid

The refund applies to each Power of Attorney that was registered. Therefore, if you registered a Power of Attorney for Property & Financial Affairs and for Health & Welfare in April 2013 you could claim up to £108.  (Please note, if you paid a reduced application fee to the OPG, you will receive half the refund). 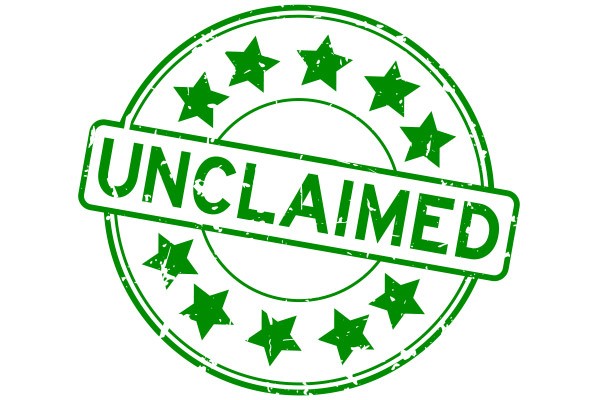 It is free to make a claim. Claims are made on-line and full details can be found on the GOV.UK website. You will need to claim your refund by 31 January 2021.

A Lasting Power of Attorney is an important legal document that allows you to appoint others to act on your behalf and make decision in relation to your property and finances and also in relation to your health and welfare. It is not about giving away your assets but about ensuring that they can be managed in your best interests by someone you trust if circumstances arise in which you cannot or do not want to manage them yourself. They are therefore important documents to consider when planning for your future, just as important as having a will.

SatNav please use TA1 4AS

Business Hours are Monday to Friday –

If you prefer to email us without using our form, please just click the email address info@tauntonsolicitors.com

This website uses cookies to improve your experience while you navigate through the website. Out of these cookies, the cookies that are categorized as necessary are stored on your browser as they are essential for the working of basic functionalities of the website. We also use third-party cookies that help us analyze and understand how you use this website. These cookies will be stored in your browser only with your consent. You also have the option to opt-out of these cookies. But opting out of some of these cookies may have an effect on your browsing experience.
Necessary Always Enabled
Necessary cookies are absolutely essential for the website to function properly. This category only includes cookies that ensures basic functionalities and security features of the website. These cookies do not store any personal information.
Non-necessary
Any cookies that may not be particularly necessary for the website to function and is used specifically to collect user personal data via analytics, ads, other embedded contents are termed as non-necessary cookies. It is mandatory to procure user consent prior to running these cookies on your website.
SAVE & ACCEPT