Would equal division of the family assets be fair?

With the exception of marriages that are of very short duration, the court’s starting point for the division of marital assets on divorce will be equality.

However, there are some circumstances in which equality would certainly not be fair. That is particularly so when one party to the marriage has considerably more assets than the other, either at the outset or as a result of an inheritance received during the marriage.   Even if there has been no pre-nuptial agreement, it is possible for a married couple to create an agreement as to what should happen to their assets in the event of a divorce.

Post nuptial agreements are not currently binding upon the court, but will be considered and may be very influential in the proceedings if they have been freely entered into; if both parties have had full information about each other’s assets and of both parties have received independent legal advice.

Whilst it is true that the Court can override the agreement if it fails to meet one party’s reasonable financial needs, or if there has been a significant change of circumstances that was not contemplated within the agreement, such as an intervening disability or the birth of a new child, the Court will still give weight to the terms of the agreement when considering the appropriate financial settlement.

A post nuptial agreement can include a review clause, requiring the parties to reconsider its terms in the event of a significant change of circumstances, such as the birth of a child and also on a periodic basis, perhaps every 5 years.

In that way, it is possible to demonstrate the continuing intentions of the parties and to help to avoid dispute should the marriage eventually fail.  Even without a review clause, a review may take place at any time and the agreement may be updated by way of a supplemental deed in similar form. 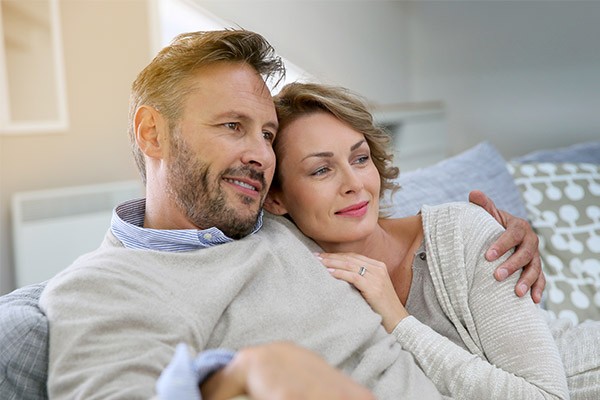 If you are in a marriage and your financial circumstances change significantly due to you receiving a substantial payment, such as an inheritance, which you wish to protect, then you may wish to consider creating a post nuptial agreement, if both you and your spouse consider it to be fair and reasonable to protect a particular asset or assets from any future claims that could be made by the other.  We strongly recommend that you contact us for specialist legal advice.

We can also provide independent legal advice upon agreements drafted by others.